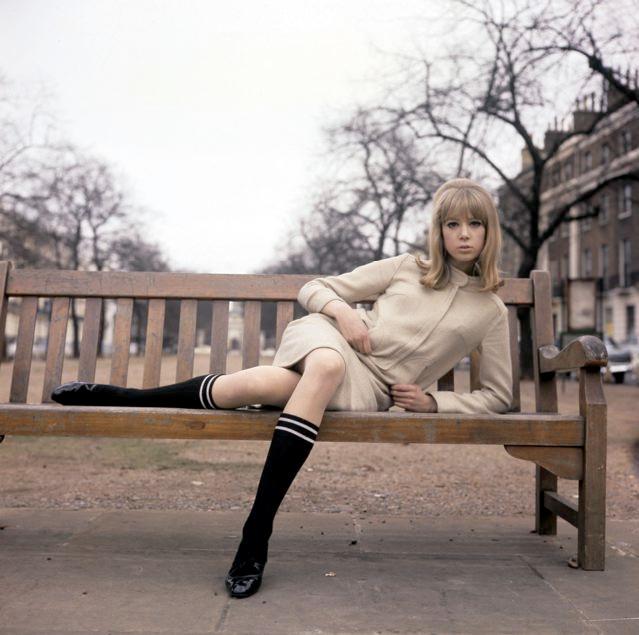 I read Pattie Boyd’s biography “Wonderful Tonight: George Harrison, Eric Clapton and Me” last year and I’m still saddened by her misfortunes but happy about her strength to move on. I know what you’re thinking, she was married to two legends (George Harrison & Eric Clapton), she’s lucky and fortunate. However, as fans we see them in a different light. We worship their music, talents and looks. We live with their music, wives like Boyd lived with their personalities and promised vows “through good times and bad times.” That’s why I think it’s fantastic that family members, friends, wives/husbands of rock stars speak out like Boyd has, it reminds us fans that rock stars are human beings and have a life at home and home isn’t always perfect.

Boyd starts her biography with her childhood. I won’t give away too much but her childhood wasn’t your typical household. She talks about her parents, her siblings and what it’s like to be raised in Kenya. As someone who was born in the 90’s and raised in a civilised household, I found it interesting to read about her upbringing as it was completely different to mine. Which is a great thing about reading biographies, you feel connected to the person but you both have different lives.

In her biography, Boyd talks about her modelling days. Modelling back in those days was different to modelling now. She talks about modelling in London where “no one cared where you came from or what school you’d gone to, what accent you spoke with or how much money you had.” Models back then had to do it themselves, no hairstylists, no make up artists and they had to carry bags full of accessories with them as well as a portfolio with past photo shoots. You wouldn’t see Gigi Hadid or Kendall Jenner doing that now, would you? 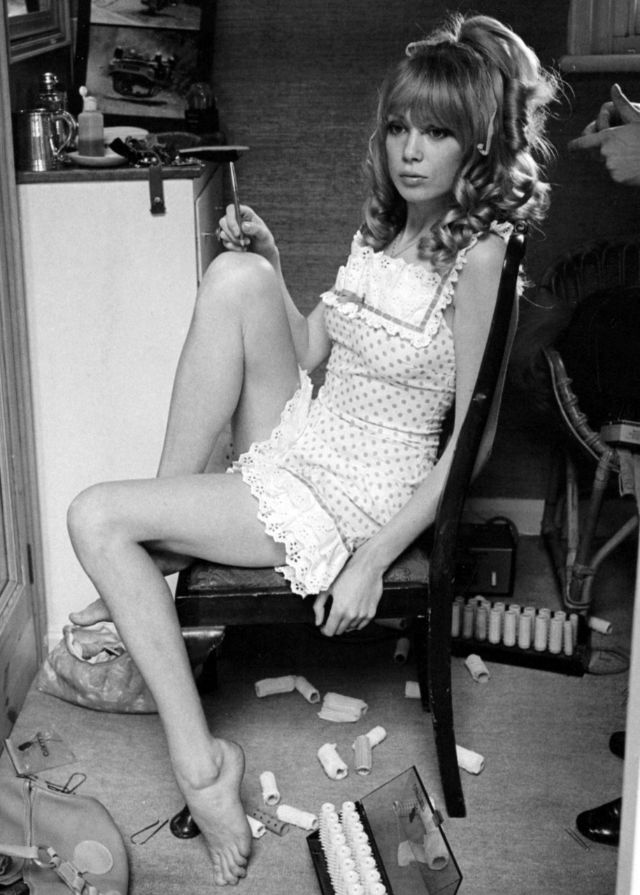 George Harrison is my favourite Beatle, so as you can assume I became excited when he was introduced in the book. Their relationship started off slowly but then grew faster. Boyd tells us readers what it was like to be a Beatle’s girlfriend/wife and the wildness of Beatlemana, also how exhausting it was for The Beatles to be touring all the time and how the girlfriends/wives coped with missing their boyfriends/husbands.

In the chapter “A New Direction” Boyd discusses their trip to India that inspired and enlightened each of The Beatles individually. Musically and spiritually. It changed The Beatles and their music forever. Touring was chaotic for them so India was a chance to find themselves again. A reflection on their lives. A new change was coming, however that change was about to become a heavy change when their manager Brian Epstein passed away. Epstein sorted out all their troubles and tried his best to make The Beatles feel comfortable in their fame, as every manager should although it would have been tougher for him come to think of it because of Beatlemania. The whole India trip was two months of meditating, which is a struggle to come back to reality after meditating for that long. Boy explains how that put a lot of strain on her relationship with Harrison.

Unfortunately, Harrison drifted away from Boyd, which was heartbreaking to read because you could tell that Boyd was trying very hard to keep their marriage together. They looked like the perfect couple in photos, but their marriage was far from perfection. George Harrison is my favourite Beatles so it was difficult to read about how cold and selfish he was being towards Boyd, but Boy gave us an insight and understanding of the possible reasons why he was acting this way.

Then along came Eric Clapton, you may see Clapton as the goblin who stole Pattie Boyd away from Harrison or the superhero who saved Boyd from her doomed marriage. Either way, Clapton played a huge role in Boyd’s life. After confessing his love to her through constant love letters and his well know song “Layla”, oh and heroin, Boyd left Harrison for Clapton. I know what you could be thinking, how could she leave a Beatle? But reading her biography helps you understand her decision which wasn’t made lightly.

Unfortunately, she had more marriage troubles when she married Clapton. Without giving the book away, drugs, alcohol and girls is never and will never be good for a relationship or marriage which is clearly shown in Boyd’s biography. Yes, it’s part of having a rock star boyfriends/husband but from the eyes of a rock stars’ wife (Boyd), it’s not fun at home, which leaves her wondering if she should stay or go. After years of asking that question she decides to leave which left her in a mess of heartbreak.

Her break up with Clapton hit her like a ton of bricks because not only was she mourning her split with Clapton but Harrison also, because she didn’t get time to heal herself after her marriage with Harrison as she jumped from the Harrison ship to the Clapton ship. She didn’t know how to be single and felt incredibly lonely but she reformed new and old friendships that made her step outside her comfort zone and she found herself again. After constant rain there was a rainbow. You can’t help but feel happy and relieved for Boyd, and also blessed that she invited us readers to read her journey through her eyes.

However, Boyd still feels that Harrison was her true love. Times Magazine asked Boyd who the love of her life was. She responded, “I think George. He was always very loving. Even after we split he was always my friend. We’d still speak on the phone. And he came to see me before he died. If you love somebody you do that. And I think he always loved me.” 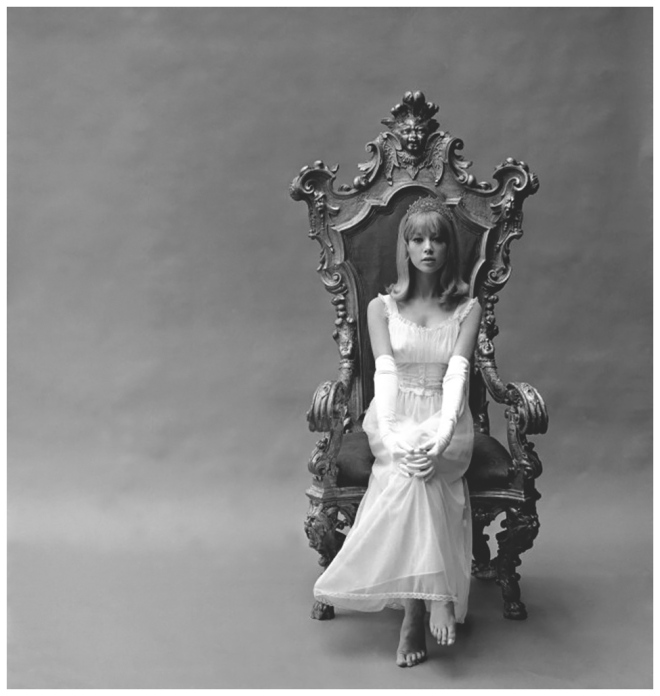 Overall, Pattie Boyd’s biography “Wonderful Tonight: George Harrison, Eric Clapton and Me” Shows Boyd’s strength and wisdom from her highs and lows in her life, it also makes you want to give her a big hug. I highly recommend reading this if you are a George Harrison fan and a Eric Clapton fan because Boy gives you a different perspective.

Layla – Derek and the Dominos