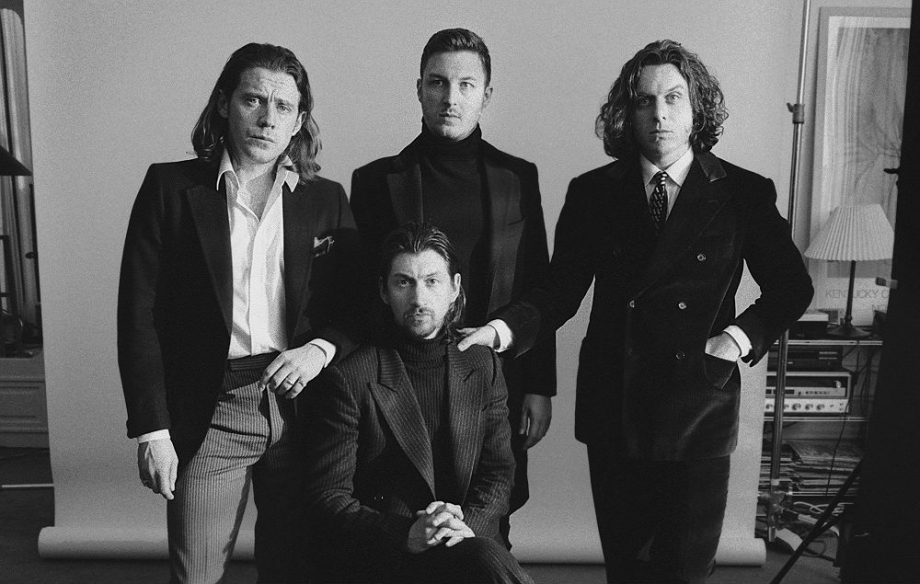 Arctic Monkeys – Adapting To The Change

Arctic Monkeys released Tranquility Base Hotel + Casino on May 11 this year. Fans have been waiting for five years to listen to the band’s new album. However, the album didn’t reach many fans expectations. Arctic Monkeys fans weren’t used to the new alternative sound. Disappointment was in the air the first time many people listened to it, however a lot of people like myself knew that it would take some time to adjust to the big change.

Alex Turner’s voice and charm is still there but the lyrics are different and more abstract. Sadly, there’s no guitar heavy songs and the music is a bit boring but the lyrics send you away on a sci fi adventure. Turner told Radio X “the piano is one of the things that led to this record” and added that the piano was “the centre of the universe” of their album. After reading that you’d think that there would be a lot of piano magic but to be honest it’s almost like Turner only touched the piano a few times after smoking a few but who am I to judge? I’m a nobody. The music makes you want to sit down and drink wine in a dark room with candles… Or watch the night sky, enjoy the city lights and live in the moment. I haven’t really had any interest to listen to the album  repeatedly and I’m sure I’m not the only one. The new sound has stopped them from being cliche and sticking to their comfortable sound that fans are used to. It’s good to shake things up. They’re definitely experimenting with their sound and their break obviously gave them motivation to change.

FOUR OUT OF FIVE

Four Out Of Five is the first music video that Arctic Monkeys released after their album. It was a brilliant song and music video to share after their album release and after their fans’ mixed feelings about their new change. The music video starts in a vintage mansion with Alex playing the piano and wearing a loose beige suit. He then moves towards the hotel model which is the same one on the album cover. The music video also shows TV screens and cameras everywhere around them, which is very much like todays world. It also features Alex Turner from the past wearing a black suit, yellow shirt and greased back hair like the AM days that everyone loved (Turner has discussed in interviews that the album is a part 2 of AM). Alex Turner now (wearing beige) watches his past self. Later on, Turner in the past looks at a model of the mansion that he’s living in now, then the camera quickly changes to Turner now looking at the model of hotel as seen on the album cover. Long story short, the music video added more depth to the song, album and where Arctic Monkeys are now. Also, the parallel of old and new Turner and the whole surreal music video reminds me of David Bowie’s music video for The Stars Are Out Tonight. I don’t like to compare anyone to Bowie because he’s one of my heroes but there’s definitely a Bowie influence in the new change. 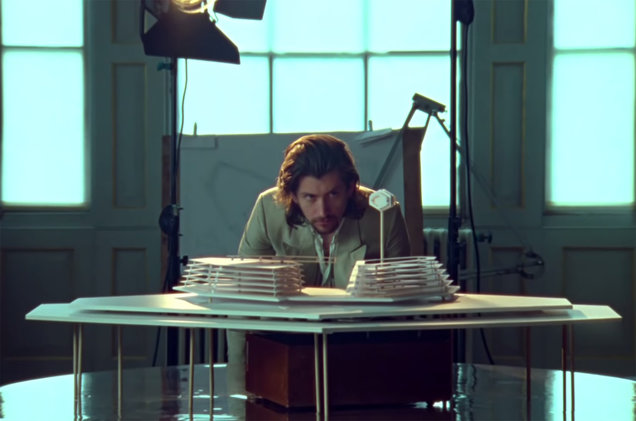 The album didn’t grab my interest straight away, I listened to the album the day it came out but I didn’t really like it at first. I listened to it the next day with a fresh mind and some aspects grabbed my attention. Turner’s lyrics are futuristic and he’s definitely stepping up as a musician/artist. Nick O’Malley’s bass sound is fantastic and really suits the new music, definitely one of the highlights of the album. I definitely miss their guitar music but we’ve got plenty of that in their discography. I prefer their older stuff but I’m very intrigued in their new direction and I can’t wait to see what else they have planned for us and their music.

On the day of the release, all over my Twitter timeline I saw lots of negativity and positivity. A lot of fans were excited about the new change and a lot of the fans hated the change and want the old Arctic Monkeys back. Also, a lot of fans were judging other fans for their opinions on the album. For example: 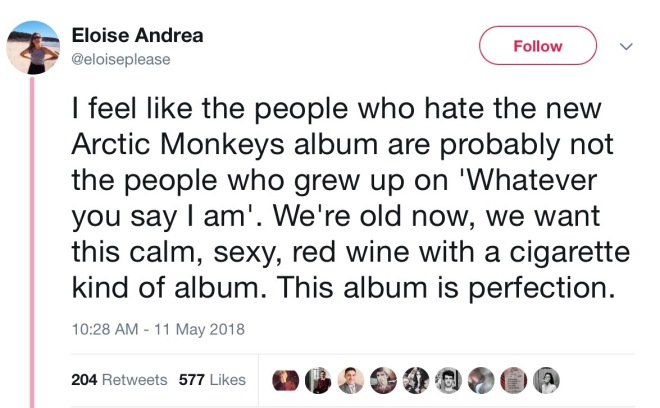 New sound, new image. The band are now wearing clothes that look like they discovered their grandad’s wardrobe. Alex Turner looks like he has aged quickly and looks like a bit of a creeper. Sorry, Alex! At least he still has his voice. I’m sure that their new image will grow on me and other fans like the music has grown on me and some other people. 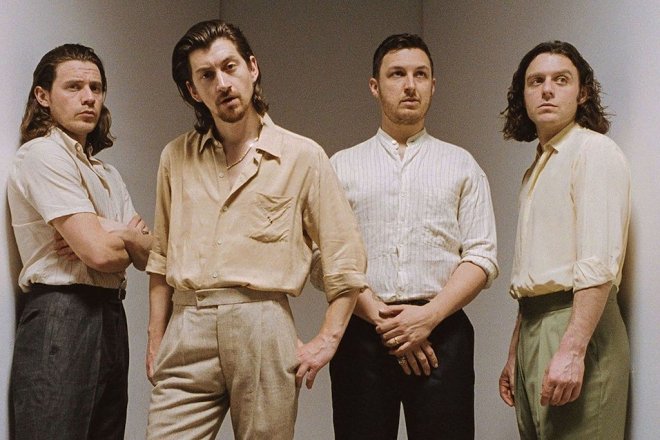 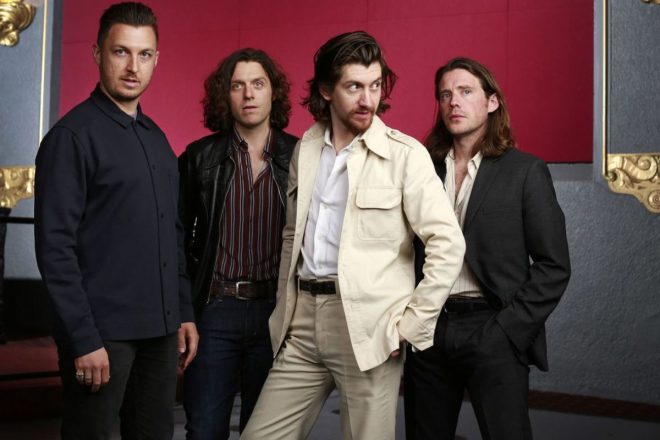 The album was a big change for the band and fans. It’s a no brainer that the fans have mixed feelings about that change. It says a lot about people’s expectations of the band. Bands are allowed to change, it’s a normal thing and fans are allowed to have different opinions. You’re not expected to love every album of a band. It was interesting to see everyone’s responses but it was annoying seeing people complaining about other people complaining about the album. It’s going to be interesting to see if the band are going to stay with the new sound or change again in the future. It’s going to be quite an adventure and we’ll have to hold on tightly.